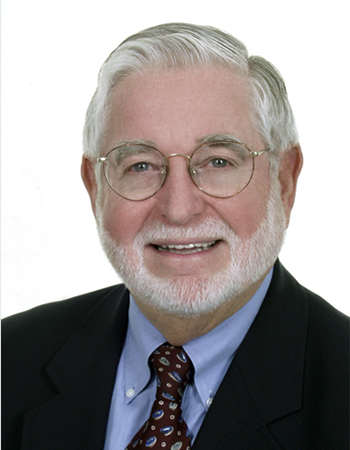 Arthur M. Dinitz founded Transpo Industries, Inc. in 1968. He was a distinguished member of numerous boards and committees that share in the commitment to road safety and new technology in road and bridge rehabilitation and preservation. Awarded ARTBA's National Highway Safety Award recipient (2001-02), and honored as one of the "Top 100 Private Sector Transportation Design & Construction Professional of the 20th Century" by ARTBA. In 2006 he was awarded the “Kenneth A. Stonex National Roadside Safety Award” by the National Academy of Science TRB Committee.

He is known for his four decades of services to the roadside safety community and for his visionary leadership of the American Association of State Highway and Transportation Official’s Task Force. His unwavering dedication to highway safety and industry leadership has reduced highway injuries and fatalities across the nation, the benefits of which will continue for many years to come. 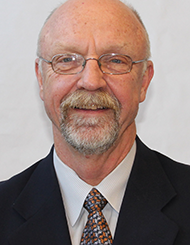 Michael S. Stenko was named Chief Executive Officer for Transpo Industries, Inc. in 2016. Mike has been a prominent member of the Transportation Industry for over 30 years.

Mr. Stenko serves on numerous committees; his memberships include TRB, ACI, ASCE, and past Chair of AASHTO/AGC/ARTBA Taskforce 13 Subcommittee on highway signs and luminaries. He was a panel member for NCHRP Synthesis 39-11, Performance of Thin Polymer Overlays for Bridge Decks. He has been appointed to the Committee on Polymer Concretes, Adhesives and Sealers, AHD40 Section – Maintenance and Preservation by the Executive Committee of the Transportation Research Board (TRB) and he is a member FHWA Bridge Preservation Expert Task Group.

With these committees and his chairmanships including the ARTBA Bridge Preservation Action Team, the ACI 548 Polymer Concrete Overlays and the ATSSA Color Pavement Demarcation Task Force, Mr. Stenko’s presence is an important voice in shaping the future of US Transportation infrastructure.

Associations and Commitee Memberships Include:

He has a Civil Engineering Degree from Lehigh University. 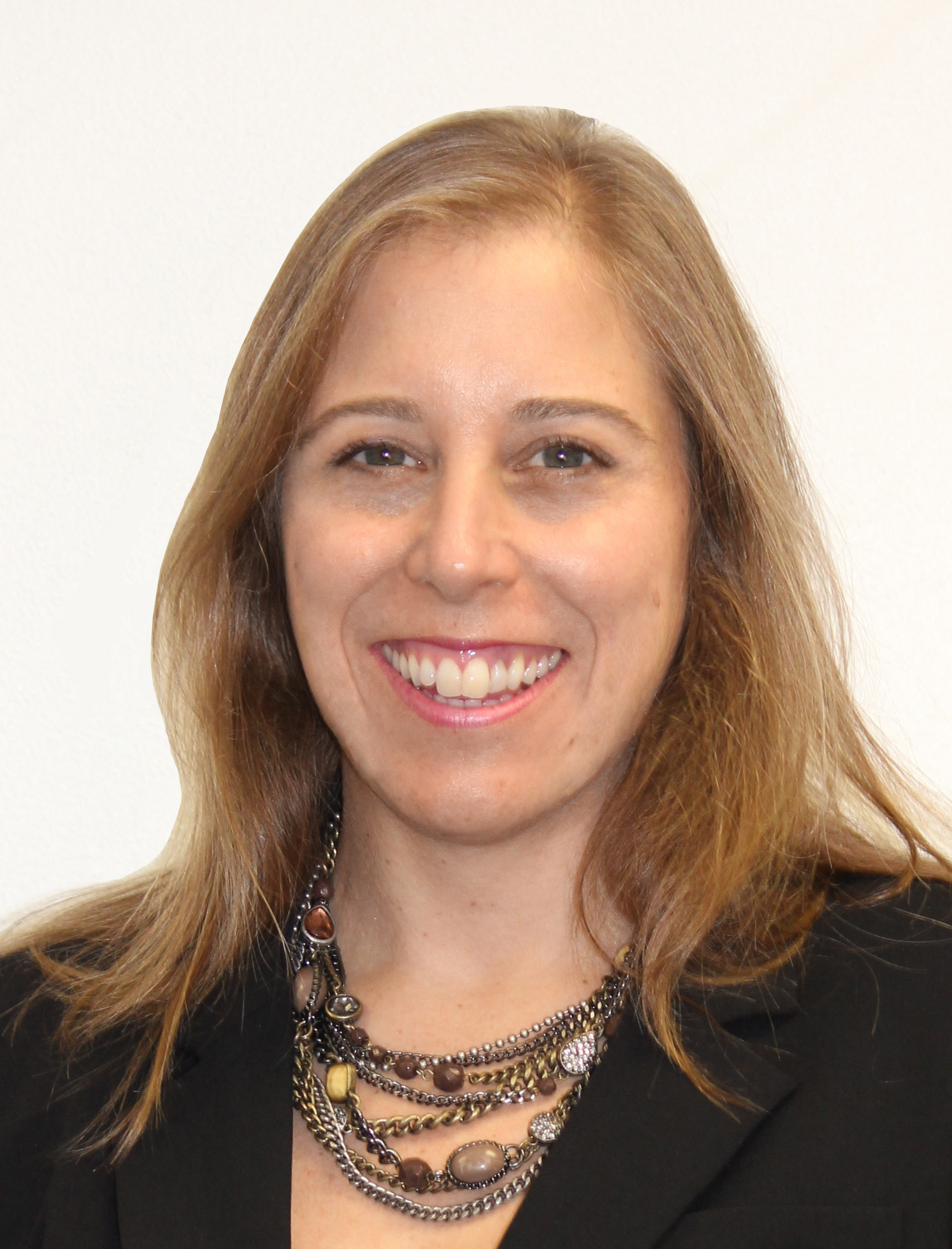 Karen A. Dinitz was named President of Transpo Industries, Inc. in 2016. Promoted from VP, Director of Marketing and Communications, Karen continues to oversee branding and communications for the Company’s three divisions and multiple product lines. Previously, Karen was a regional sales manager for Transpo Industries, Inc. where her responsibilities included sales, distributor oversight, and technical assistance; followed by a successful career in video and film; including the creation of product launches and communications projects for large corporate clients.

Karen is a member of the ARTBA Women Leaders Council (WLC). She is a graduate of the University of Pennsylvania. 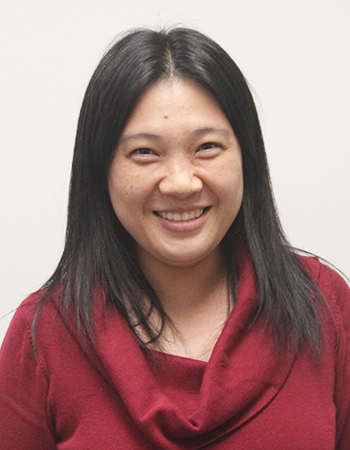 Karen Liu was named Chief Financial Officer of Transpo Industries, Inc. in November 2010. In this role, Karen is responsible for overseeing all financial aspects of the Company, including Financial Planning, Forecasting, Reporting and Accounting and Control; and managing the Internal Audit and Risk Management Functions. She has been with Transpo Industries, Inc. since 1996. Karen has an MBA in finance from Iona College and an MS in Electrical Engineering from NYU Polytechnic University 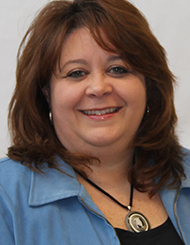 Janice O. Fernandez has been with Transpo Industries, Inc. for over 25 years. Currently as General Manager of the Distributor Division she is responsible for overseeing all aspects of the Sales and Distribution of Crash Cushions/Highway Safety Products throughout the Northeast. Ms. Fernandez is extensively involved in contract, sales and inventory management. She is a graduate of Suny Binghamton. 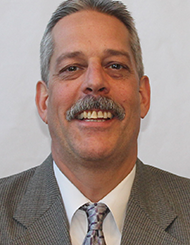 Ed F. Thaler has been with Transpo Industries, Inc for over 23 years. His responsibilities within the Distributor Division include the sales, and installation of impact attenuators, movable barriers and other products related to highway safety. As Engineering Manager, Ed is involved with State Agencies, Consultants, and Contractors throughout the Northeast region to ensure the proper design and implementation of these highway appurtenances. Mr. Thaler is a Civil Engineer with a Bachelor of Science from Syracuse University.